You have allowed cookies to be placed on your computer. This decision can be reversed.

Created on Sunday, 23 August 2015 17:33 | Hits: 2088
The European Union Prize for Cultural Heritage / Europa Nostra Awards is Europe’s most prestigious prize in the heritage field. It recognises the excellence and dedication by architects, craftsmen, cultural heritage experts, volunteers, schools, local communities, heritage owners and the media.
The awards are given to the most outstanding achievements in conservation, research, dedicated service, and education, training and awareness-raising.
In 2016, up to 30 heritage projects and initiatives will receive an award. Up to seven will be selected as Grand Prix winners and receive €10,000 each. One will receive the Public Choice Award, chosen in an online poll conducted by Europa Nostra.
All the winners will be celebrated at the European Heritage Awards Ceremony 2016 in Madrid, Spain.
Submit your project and share your success!
Deadline: 1 October 2015
More info: www.europanostra.org/apply-for-an-award-2016/

Group photo of the 2015 winners and representatives from the European Commission and Europa Nostra before the European Heritage Awards Ceremony at Oslo City Hall on 11 June 2015. Photo: Espen Sturlason 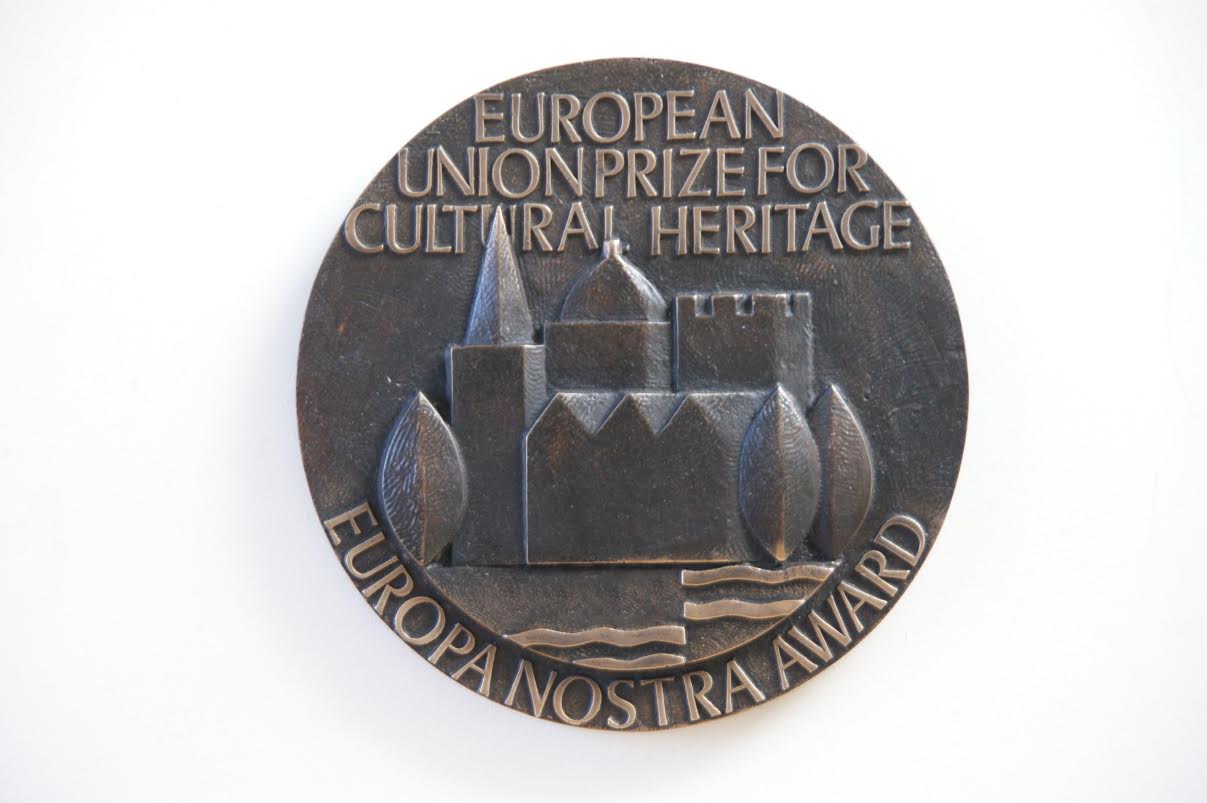